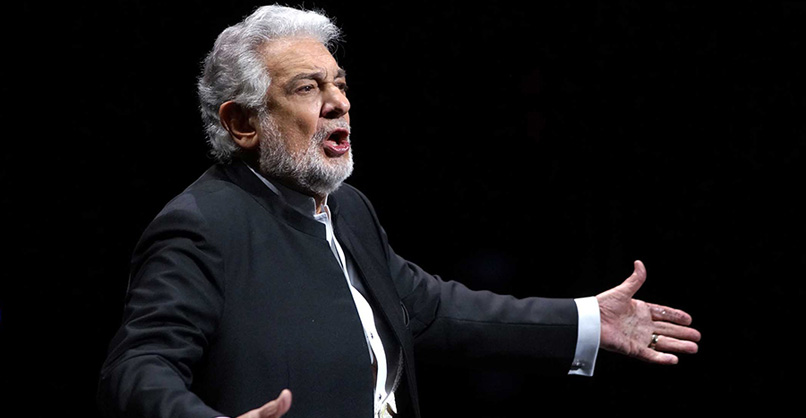 Another new role for Plácido Domingo, his 152nd! At 79, the tenor who became baritone to perform Verdi’s operas has announced he will perform as Belisario in Donizetti’s opera in Bergamo in November 2020 during the Donizetti Opera Festival.