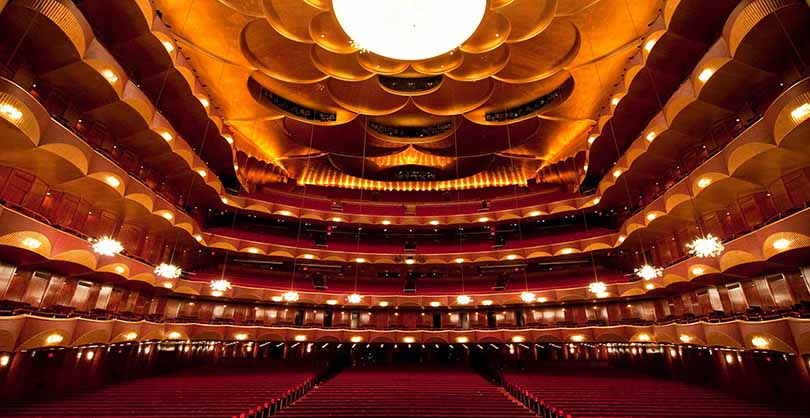 See these streaming performances on the Metropolitan Opera website HERE.

Discover the complete program of this week :

Saturday, April 25
At-Home Gala
More than 40 leading artists perform in a live stream from their homes around the world.