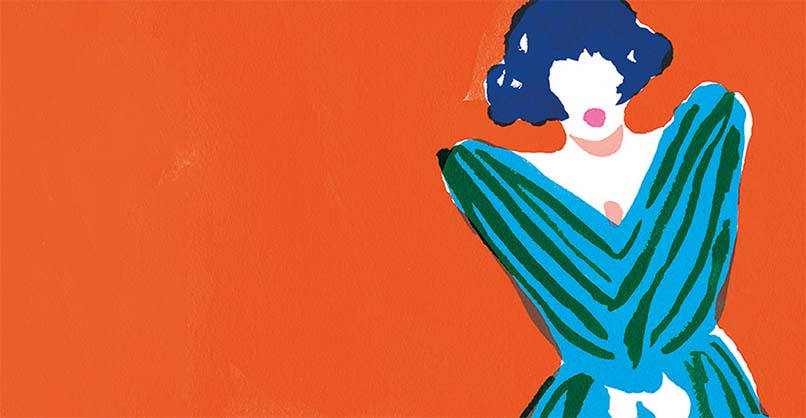 Last Sunday, the 2021 season of the Opéra Comique was officially unveiled with the announcement of seven most enticing opera productions.

As usual, contemporary creation is schedules with baroque operas and works from the repertoire of the 300-year-old institution. We will therefore discover Les Eclairs by contemporary composer Philippe Hersant (conducted by Ariane Matiakh and directed by Clément Hervieu-Léger). On the Baroque side, an Orfeo by Monteverdi is eagerly awaited (Marc Mauillon) especially with the music direction of Jordi Savall. Another great conductor, William Christie reunites with Jean-Joseph Cassanéa de Mondonville and his opera Titon et l’Aurore. Offenbach is celebrating with two productions, Le Voyage dans la lune directed by Laurent Pelly and La Belle Hélène by Michel Fau (with Marie-Nicole Lemieux and Philippe Talbot).

The great repertoire will be admirably performed by Raphaël Pichon who conducts Beethoven’s Fidelio, a masterpiece directed by Cyril Teste with Siobhan Stagg and Michael Spyres. Not seen in Paris for too many years, Charles Gounod’s Roméo et Juliette is ideally casted as Julie Fuchs and Jean-François Borras will perform as the lovers of Verona. The dream!