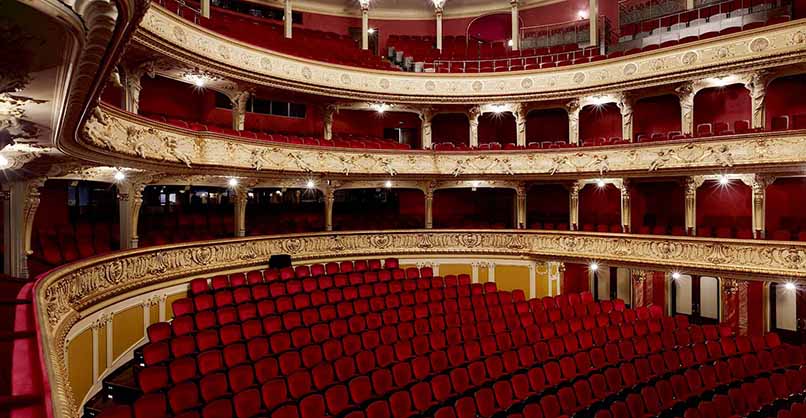 Simon Boccanegra will definitly be in Zurich

While in Switzerland no date for the return of the performances on stage has been announced, the Zurich Opera is nevertheless welcoming Simon Boccanegra, who will be broadcast live on 6 December at 5 pm on ARTE TV and then available on the channel’s platform.

In the title role of the great Verdi opera conducted by Fabio Luisi and directed by Andreas Homoki, the bluffing Christian Gerhaher has Jennifer Rowley and Christof Fischesser as his partners.