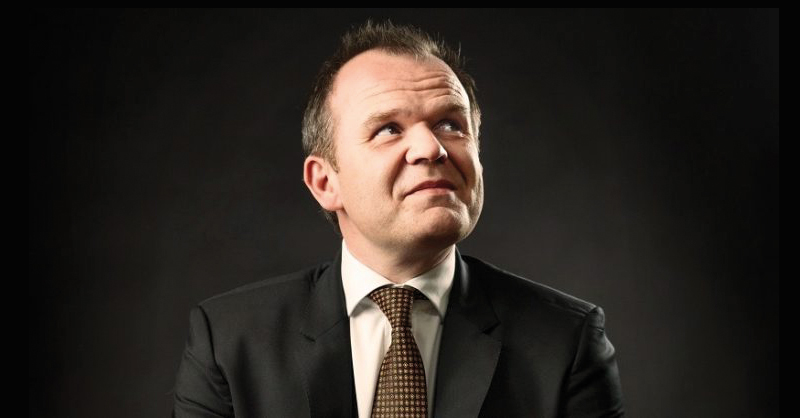 The brand new tenant of the Champs-Elysées

The Théâtre des Champs-Elysées, which is opening a great season with Gluck’s Orfeo ed Euridice, is launching the residency of the ensemble Les Siècles and its prestigious conductor, François-Xavier Roth. The orchestra, which performs on historical instruments, will be performing three symphonic concerts, one staged opera, one opera in concert version and two concerts for young audiences and families throughout the season.

The first concert is scheduled for Friday 30 September 2022 (an 100% Stravinsky programme) and annonces highlights such as the anniversary concert on 10 January 2023 or the new production of double-bill Stravinsky’s Nightingale and Poulenc’s Mamelles de Tirésias in Olivier Py‘s eagerly awaited staging with the divine Sabine Devieilhe.

Find all the season of the Théâtre des Champs-Elysées here