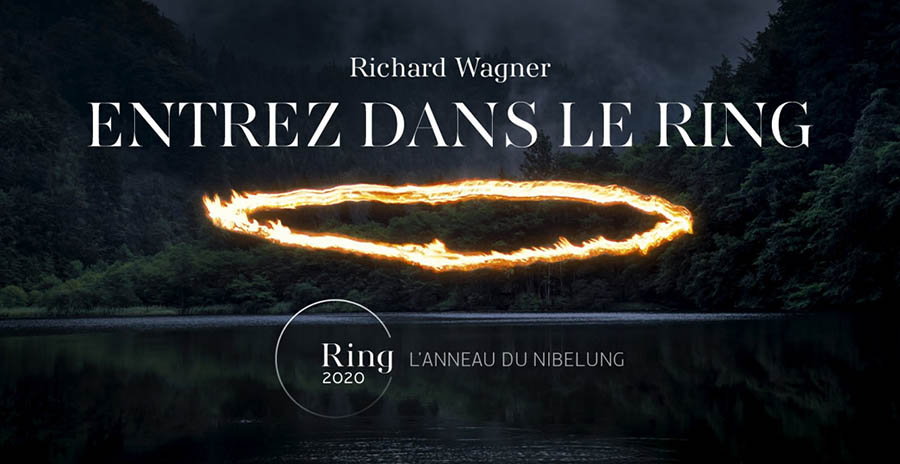 The Ring in Paris, against all odds!

It will be behind closed doors, but the performances of Wagner’s Ring conducted by Philippe Jordan at the head of the Orchestre de l’Opéra national de Paris will take place at the Opéra Bastille.

On December 26, 28, 30 et January 2 (8 pm), the prestigious cast including Lise Davidsen, Iain Paterson, Andreas Schager, Ricarda Merbeth, Ekaterina Gubanova and many others will be heard live on France Musique.

After a long hiatus due to the health crisis, Philippe Jordan wanted to “reunite the Orchestra and Choir around a rare and important project, which will both commit our artistic forces to a collective work and mark the end of my mandate within the company”.