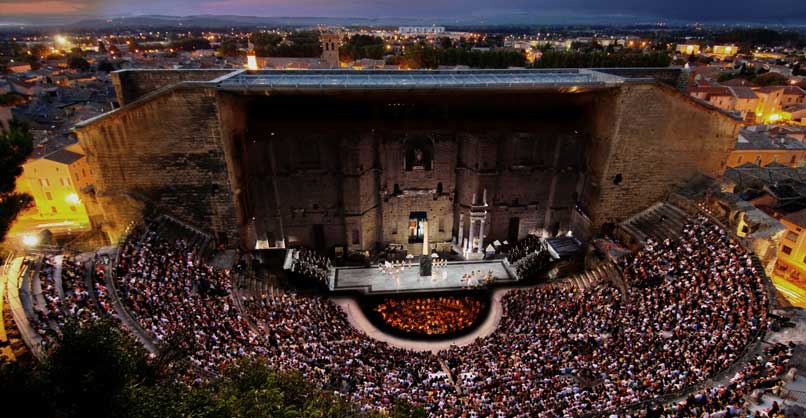 Tribute and premiere at the Chorégies d’Orange 2022

With bookings already in full swing, the Chorégies d’Orange is looking forward to lyrical and symphonic productions with some changes. Following the sad death of Nicholas Angelich, pianist Pierre-Laurent Aimard has agreed to perform Beethoven’s Emperor Concerto No. 5 alongside Myung-Whun Chung and the Orchestre Philharmonique de Radio France (7/7). Fabio Sartori has given up the role of Enzo Grimaldi in the eagerly awaited new production of Ponchielli’s La Gioconda (6/8). He is advantageously replaced by the tenor Francesco Meli. Despite its popularity, Donizetti’s L’elisir d’amore, the other title on the bill, is performed for the very first time on the majestic stage of the Théâtre antique (8/7). Last, the Chorégies d’Orange host the free concert in aid of Ukraine as part of the Ukrainian Freedom Tour (2/8).