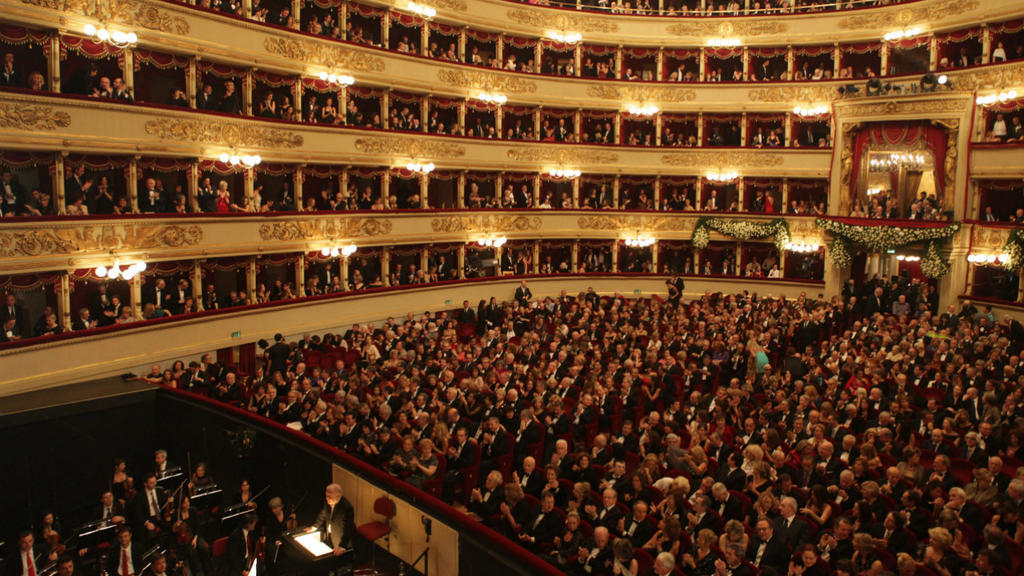 A turbulent summer in Italy

Summer in Italy has been quite eventful. First, Alexander Pereira the famous director of La Scala in Milan has been brutaly dismissed (causing the cancellation of Cecilia Bartoli’s performances). Then, another great institution had problem with financial difficulties. General director and musical director, Fabio Luisi quitted the Teatro del Maggio Musicale Fiorentino. Musical chairs, Alexander Pereira is meant to be the next director of the Florence Opera. La Scala in Milan has confirmed the nomination of Dominique Meyer as director after his many successful seasons at the Wiener Staatsoper.