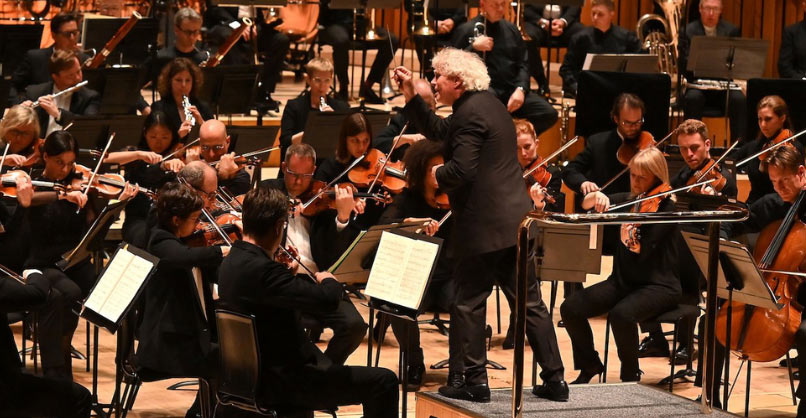 Rattle, Salonen, Chailly, all at the Philharmonie!

January is a fruitful month for the Philharmonie de Paris, which welcomes three of the most prominent conductors. Sir Simon Rattle opens the ball on 14 and 15 January 2023 with the London Symphony Orchestra and two fine programmes, Sibelius/Bruckner then Beethoven/Stravinsky. The Orchestre de Paris meets Esa-Pekka Salonen on 25 and 26 January for […] 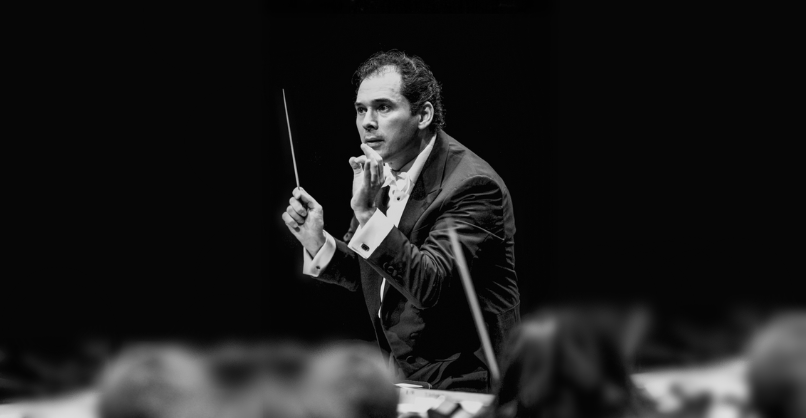 Tugan Sokhiev in Toulouse not in New-York

Double news for Tugan Sokhiev obliged to renounce to come to New York to conduct a concert on May 10-12, 2023, because of a schedule conflict (James Gaffigan is replacing him at the head of the New York Philharmonic). On the other hand, the Russian conductor who presided over the destiny of the Orchestre national […] 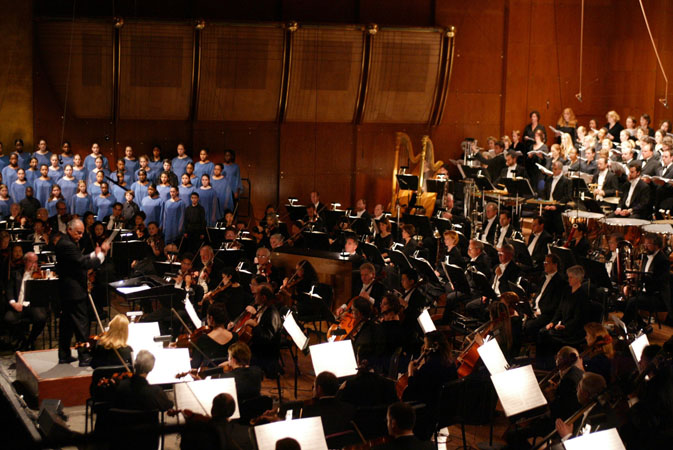 The New York Philharmonic, one of America’s greatest orchestras, still did not have a concert hall worthy of its status. Indeed, on the site of Lincoln Center, the current David Geffen Hall (formerly called Philharmonic Hall and then Avery Fisher Hall) was inaugurated in 1962 with acoustics that have never convinced music lovers. This October, […] 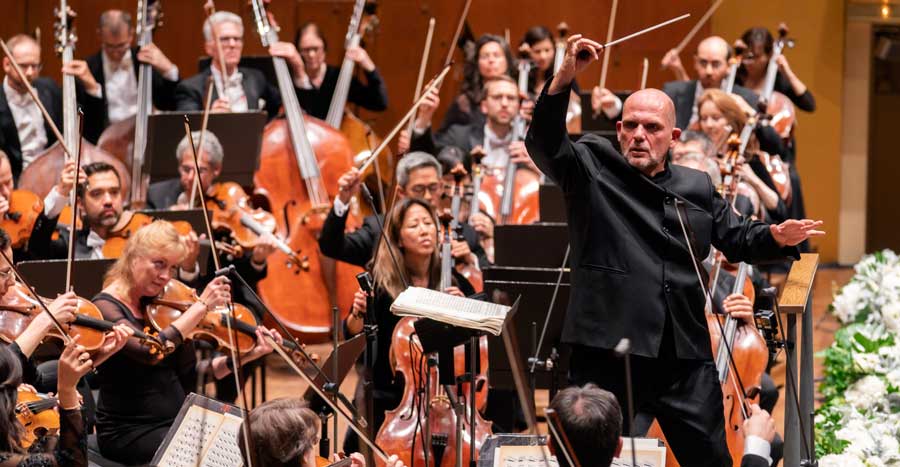 After the Metropolitan Opera, now the New York Philharmonic!

It’s a new tsunami that hits the city of New York. After the complete cancellation of the Metropolitan Opera season, it is the turn of the New York Philharmonic to announce that the concerts of this 2020-2021 season will not take place. However, a digital season is planned with the return of some outdoor events […] 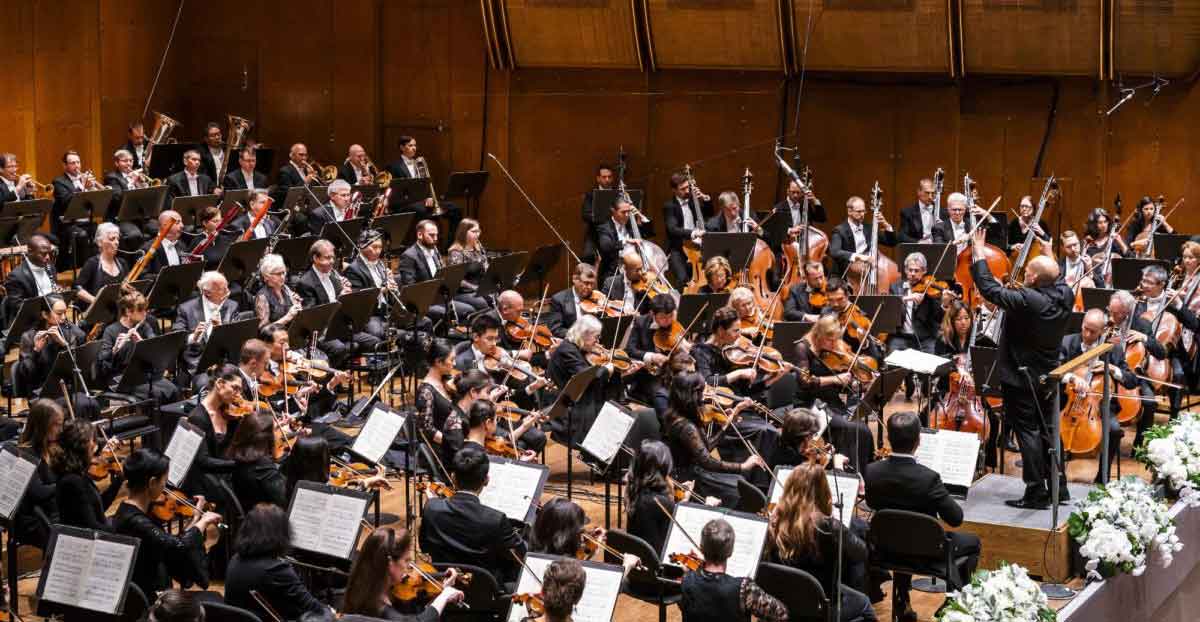 New York is still in the crisis! After the cancellation of the beginning of the Metropolitan Opera’s season, it is now the New York Philharmonic who announce the cancellation of his concerts through January 5, 2021. In a country where the number of deaths remains very high, the safety of the audience, musicians, and employees […] 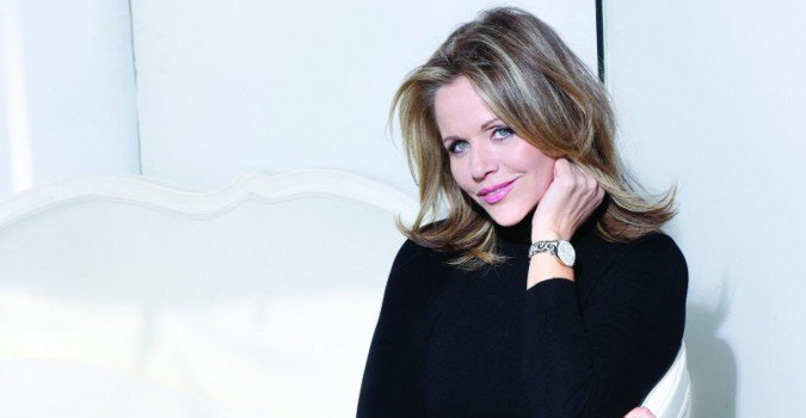 Björk performed by the New York Philharmonic in February

Björk performed by the New York Philharmonic. On February 20–22, 2020, at Lincoln Center the famous soprano Renée Fleming Perform Björk’s Virus and All Is Full of Love and selections from Anders Hillborg’s The Strand Settings. Music Director Jaap van Zweden also conducts a world premiere of Ellen Reid and Bruckner’s Symphony No. 4. Information […]