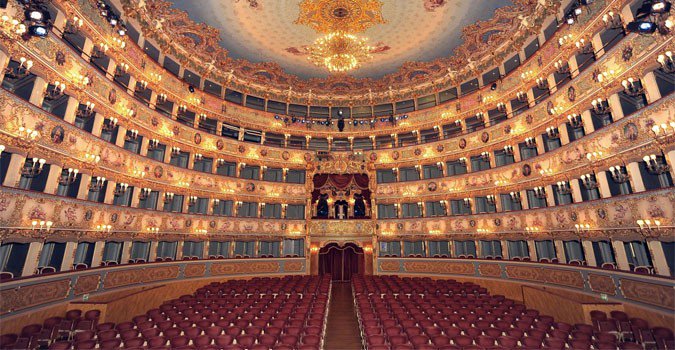 Baruffe at La Fenice in Venice

The Venice Carnival is approaching with events scheduled throughout the city and also at the famous Teatro La Fenice, which presents Le Baruffe, the world premiere of Giorgio Battistelli’s new opera. The La Fenice commission, which runs from 22 February to 4 March 2022, will be directed by the Venetian director Damiano Michieletto, who also adapted Carlo Goldoni’s 1762 text Le baruffe chiozzotte, on which the new opera is based. In addition to the performances conducted by Enrico Calesso, the Orchestra and Chorus of Teatro La Fenice will perform a concert on 27 February and 1 March 2022 with music for the Carnival of Venice conducted by Maestro Francesco Lanzillotta.