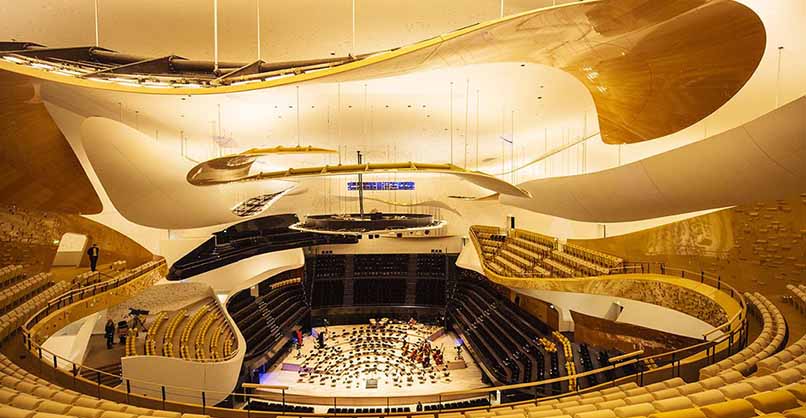 Due to the new sanitary conditions, the concert in memory of the victims of the 2015 attacks initially scheduled for 10 November 2020 at the Salle Gaveau will be recorded that same day in the Grande Salle Pierre Boulez of the Philharmonie de Paris.

It will be broadcast live on Friday 13 November at 20:30 on the Philharmonie live website and also available on Arte Concert. You will be able to watch this concert in replay on these two sites until May 13, 2021.

The Orchestre de chambre de Paris under the direction of Pierre Bleuse will create a work by composer Bechara El-Khoury entitled “Il fait novembre en mon âme” (It is November in my soul). Also performed, Mozart’s Symphony No. 31 and El-Khoury’s Symphonic Poem No. 7 for Orchestra and Female Voice, which will be performed by mezzo-soprano Isabelle Druet.