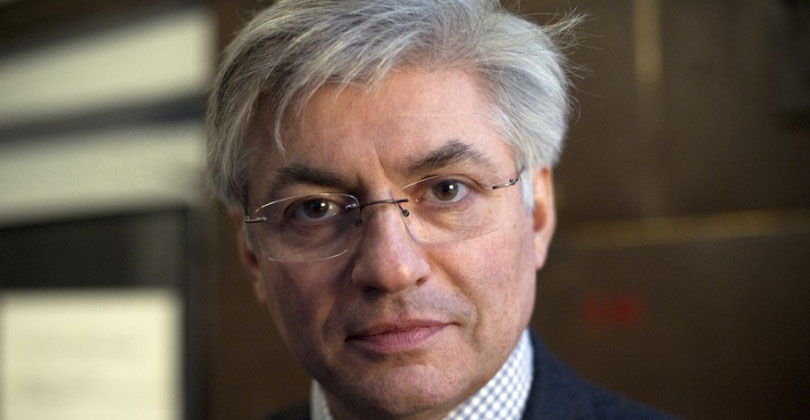 After the appointment of Benjamin Levy as musical director in 2016, the good energy of the Cannes Orchestra is confirmed with the nomination of a new General Director.

Jean-Marie Blanchard has been appointed since January 1, 2020. He has been artistic advisor at the Théâtre du Châtelet then general administrator of the Opéra national in Paris. Music lovers remember him as Director General of the National Opera of Nancy and Lorraine and especially as one of the most brilliant directors of the Grand Théâtre de Genève.

See all next performances of the Cannes Orchestra.