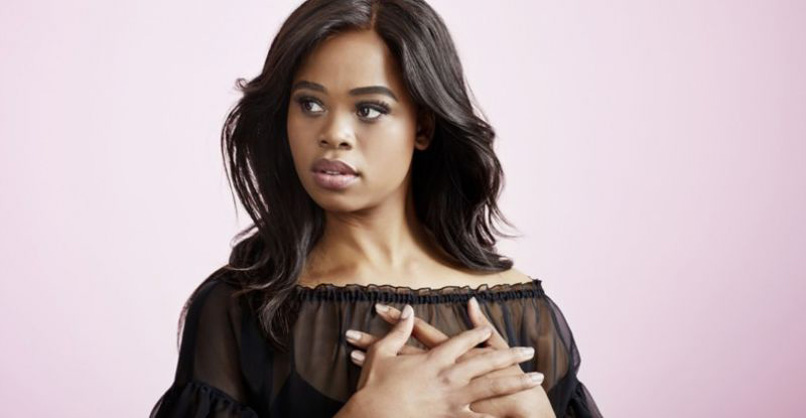 They performed as Violetta and Alfredo in the new Traviata at the Paris National Opera. Pretty Yende and Benjamin Bernheim are back together on stage to perform now Massenet’s Manon in a new production by Vincent Huguet.

Performances at the Bastille Opera are scheduled from February 29 to April 10, 2020 also starring the great baritone Ludovic Tézier as Lescaut. A double cast is announced (Sofia Fomina and Stephen Costello) as the unfortunate lovers.