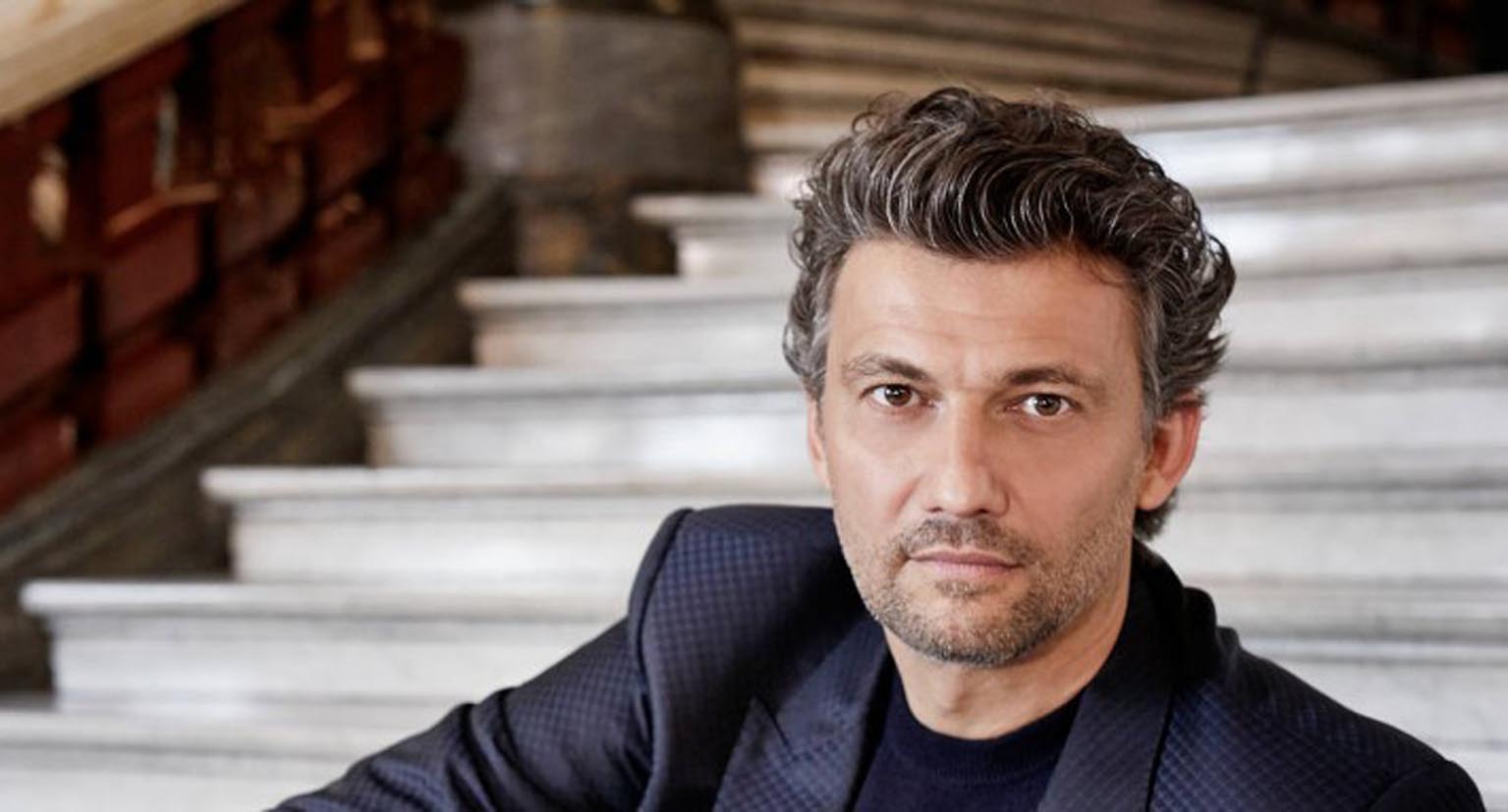 Surprise at the Teatro di San Carlo in Naples :

While a cast of Tosca had been announced at the beginning of the season with Ildar Abdrazakov making his role début as Barone Scarpia, the Teatro di San Carlo in Naples has surreptitiously changed the names. The baritone is still on board, but the good surprise comes from his tenor colleague, a certain Jonas Kaufmann, now announced to perform as Mario for four dates (20, 23, 27 and 30 April 2022), which should be booked urgently!