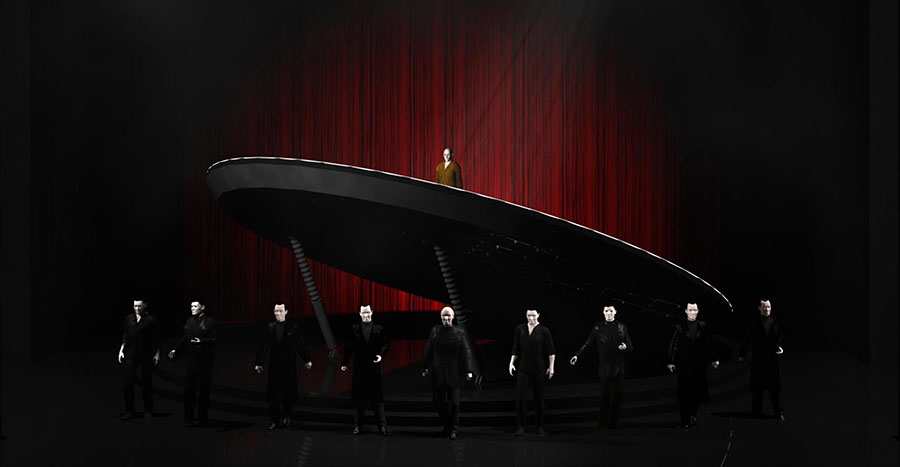 The big event of the new season finally arrives at the Nice Opera!

For a season opening and the beginning of his contract, the new director of the Nice Opera, Bertrand Rossi, strikes a big blow by scheduling for the very first time in France, a masterpiece of the 20th century.

With its hypnotic rhythms, Philip Glass’ Akhnaten has already conquered audiences all over the world. Lucinda Childs, the contemporary composer intimate, directs and choreographs, Glass’ opera rightly considered one of the most influential composers of the century.

Dancers, singers, musicians, all the forces of the Opéra de Nice are called upon and surround a magnificent cast: Fabrice Di Falco and Julie Robard-Gendre in the roles of Akhnaten and Nefertiti as well as Patrizia Ciofi as Queen Tye and conductor Léo Warynski.

From 1 November 2020 for only four performances. Book your tickets HERE.