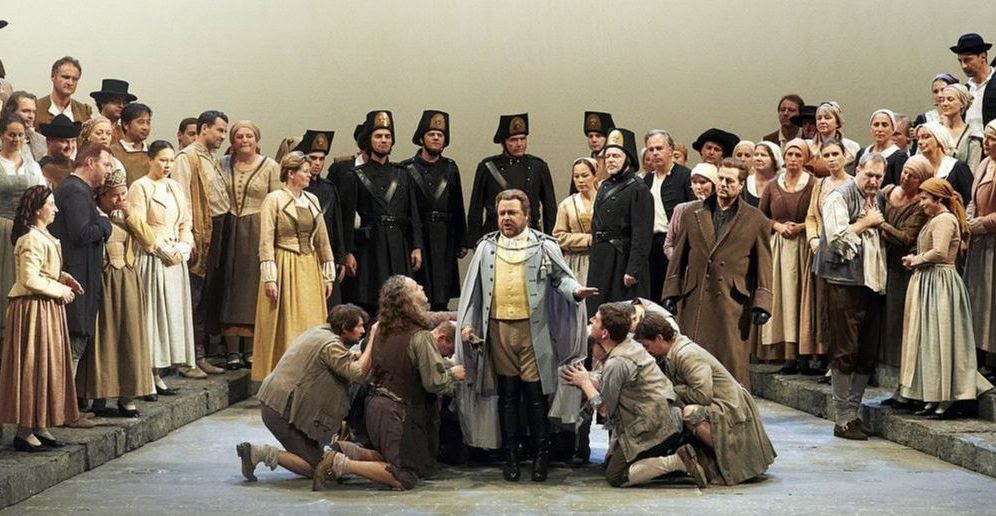 The year Beethoven is now begining around the world but Vienna is one step ahead by performing a rare masterpiece. At the Vienna Opera House, Beethoven’s Leonore, the first version of his only opera Fidelio, is performed from 1 to 14 February 2020.

Rarely produced on stage, the new production of Leonore is directed by Amélie Niermeyer who directed Verdi’s Otello in Munich. Jennifer Davis performs as Fidelio and Benjamin Bruns as her husband Florestan. The cast is also composed by Thomas J. Mayer as Don Pizzaro, Falk Struckmann as Rocco and and charming Chen Reiss as Marzeline.