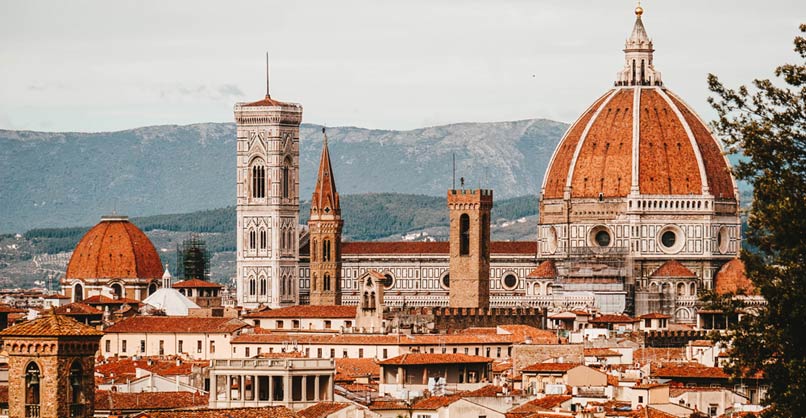 The Italian critics have spoken!

The 41st “Franco Abbiati” prizes awarded by the Italian Music Critics have crowned many artists for the year 2021, such as singers Eleonora Buratto and Iván Ayón Rivas, Alpes Chauhan (conductor of the Orchestra dell’Accademia Nazionale di Santa Cecilia, Orchestra Regionale Toscana and Orchestra Sinfonica di Milano), Damiano Michieletto (for the staging of Verdi’s Rigoletto at the Teatro la Fenice in Venice). The best performance according to the members of the commission was seen at the Teatro del Maggio Musicale Fiorentino. It was Monteverdi’s Ritorno di Ulisse in Patria with Accademia Bizantina conducted by Ottavio Dantone and directed by Robert Carsen.