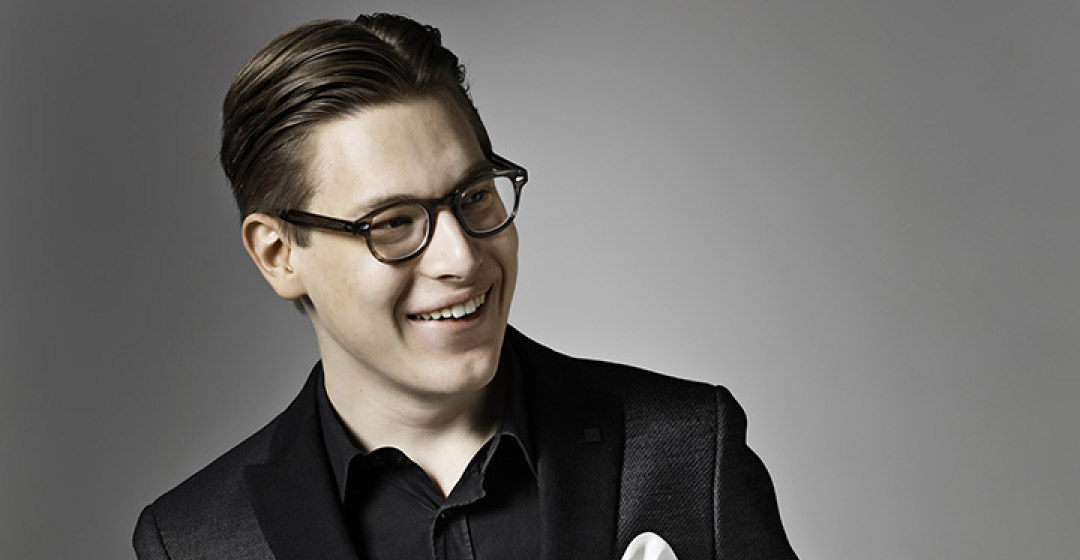 The new musical director of the Orchestre de Paris is twice in the News. It was the suspense of the Parisian season. Finally, the name has been revealed and it’s a nice surprise.

Klaus Mäkelä was born in Helsinski in 1996. He therefore became the youngest music director ever appointed and also the eighth. According the artist’s schedule, he is firts named musical advisor from September 1, 2020 before officially becoming music director in September 2022. One good news may hide another.

On this occasion, the Philharmonie de Paris reopens on Thursday, July 9, 2020 to welcome the Orchestre de Paris conducted by Klaus Mäkelä in a short program with Ravel’s Le Tombeau de Couperin and, Beethoven’s Symphony No. 7.