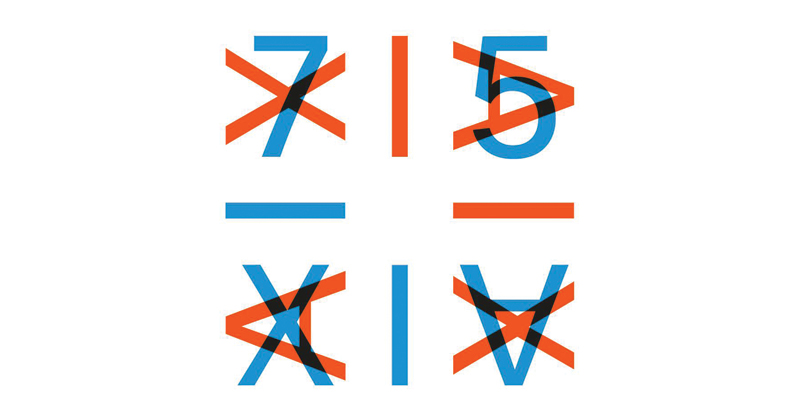 The Festival International d’Art Lyrique d’Aix-en-Provence, which will be held from 4 to 24 July 2023, is celebrating its 75th anniversary this year.

Since the first performance of Così fan tutte in 1948, the Festival created by Gabriel Dussurget has become one of the great summer events. As a tribute to the first edition, a new Così fan tutte has been announced, directed by Dmitri Tcherniakov, who sees in this work the drama of mature couples.

Weill’s Die Dreigroschenoper (The Threepenny Opera), the opening production, is an event because for the very first time in its history, the Comédie-Française troupe is performing in Aix. On this occasion, Thomas Ostermeier makes his debut in a staging of an opera. In another event, after the worldwide success of Written on Skin, the composer Georges Benjamin returns with a new world premiere opera entitled “Picture a day like this“.

With a superb Berg’s Wozzeck conducted by Simon Rattle, fifty-six curtain raisers are expected this summer with many highlights such as the three operas in concert version and grandiose casts. Jonas Kaufmann is Otello (opposite Ludovic Tézier‘s Iago and Maria Agresta‘s Desdemona), Lisette Oropesa is Lucie de Lammermoor in French (with Pene Patti and Florian Sempey) and John Osborn is Meyerbeer’s The Prophet opposite Anita Rachvelishvili. Not forgetting the recitals by Asmik Grigorian, Pretty Yende or Christian Gerhaher, and the concerts conducted by Simon Rattle, Thomas Hengelbrock, Susanna Mälkki or Klaus Mäkelä, this 75th edition promises to be a most attractive one!