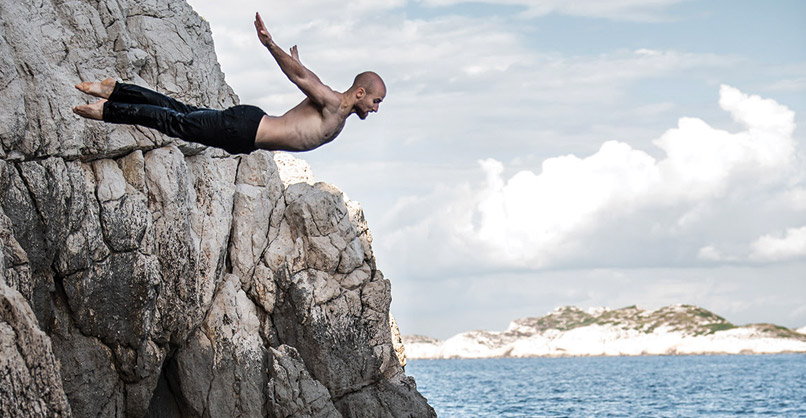 François Alu says: “I have decided to regain my full professional freedom so that I can fully realise my artistic aspirations. We have therefore agreed with the Opéra national de Paris to begin the formalities together, while at the same time exploring future collaborations that we could carry out together.”